Why is a mosque needed here? 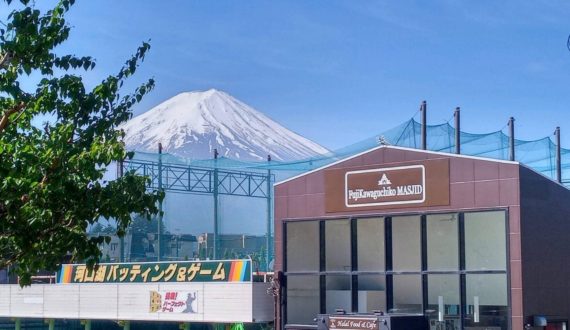 The Japan National Tourism Organization (JNTO) announced that approximately 32,000,000 foreign tourists visited Japan in 2019.
The number of inbound tourists to Yamanashi Prefecture (2019) is the 12th highest in Japan. Kawaguchiko, located in Yamanashi Prefecture, is only 1 hour and 50 minutes away from Tokyo. Fuji and is on the golden route connecting Tokyo and Osaka, making it a famous area among foreign tourists visiting Japan. And Muslims also visit this area, and the number of Muslim travelers is increasing. Many Muslim tourists voiced that there are no mosques. We had been looking for a location for a mosque since 2014. 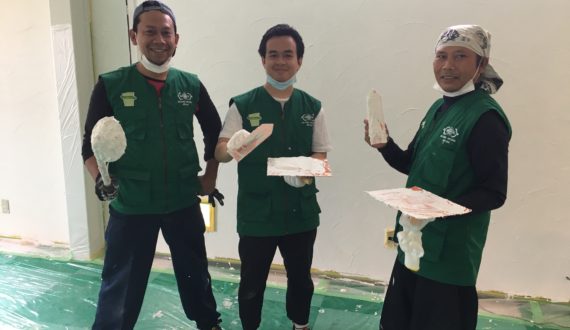 And we have been given that opportunity by Allah in the year 2020. We formed the Kawaguchiko Masjid Committee and started the Masjid Project. Little by little, the number of participants in the project increased. The Indonesian team worked diligently to finish the floors and walls. Many Muslims participated in the Fujikawaguchiko Masjid project. and non-Muslims also joined the project. At the Fujikawaguchiko Masjid, the interior walls are covered with plaster to prevent corona. This has a sterilizing effect. These measures were thought of from the beginning of the project.

Expanding the correct understanding of Islam

Eight months have passed since the project started in April. The signboard was installed and the masjid was completed. Then a ceremony was held on November 8 with about 150 people involved. The Masjid, which many Muslims have been waiting for, was fully opened on November 15, 2020.
We aim to be a place that connects Japan and Islam. 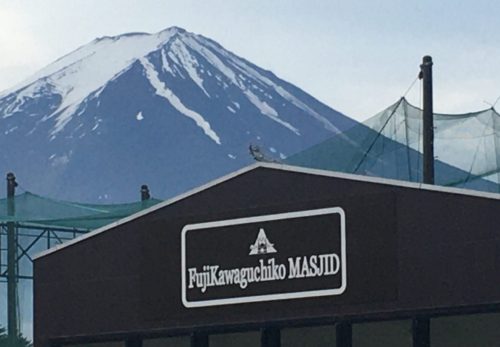